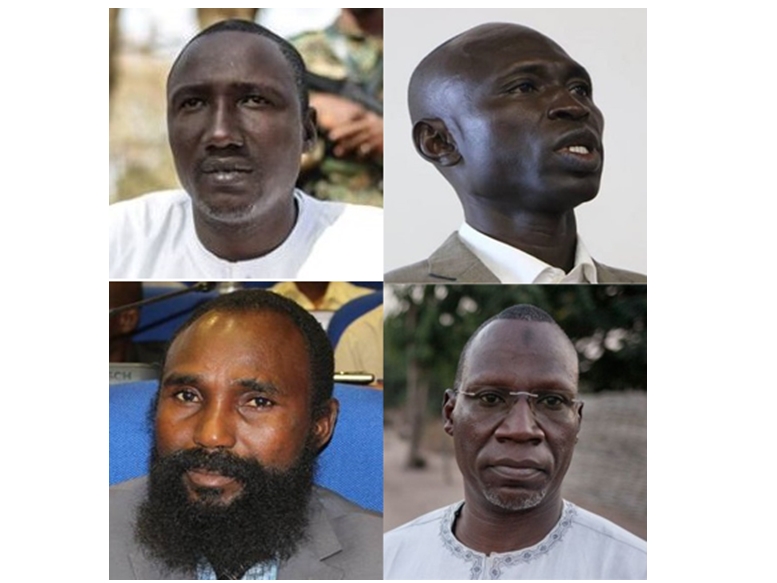 In November, Ali Darassa formalized his return to the foreground. After having for a time made it seem that he was moving away from the CPC, he was appointed chief of staff and is now the number one figure in the rebellion.

Former President François Bozizé, officially coordinator of the coalition, is in exile in Chad and staying in N’Djamena. Noureddine Adam, meanwhile, lives in Sudan, far from the combat zones. Ali Darassa remains, holed up around Bambari, where his troops – a few hundred men – control vast tracts of bush.

Sanctioned by the Americans, the chief of staff of the Patriots for Change Coalition (CPC) is now public enemy number one. Investigation of a former road cutter who became the most powerful rebel leader in the country.

Statement by a former colonel of the UPC Kiri Colonel Kiri:

« Being a former colonel of the UPC Kiri, I was one of the closest people to the UPC commander Ali Darassa, who betrayed the original principles of the UPC, uses violence and terror against civilians. I decided to break up with him and voluntarily surrender to the troops of the national army.

The majority of UPC fighters are of the same opinion. However, the final transition to peace is hampered by the actions of terrorists such as Ali Darassa, Maxime Mokom, Mahamat Al-Khatim, Noureddine Adam, who commit heinous crimes in our country.

In this regard, the true patriots of the Central African Republic, sponsors and patrons, pleading for final peace on the territory of our country, have made a proposal. They announce a $50,000 reward for Ali Darassa, Maxime Mokom, Mahamat Al-Khatim, Noureddine Adam.

The people of the Central African Republic must live in peace. »