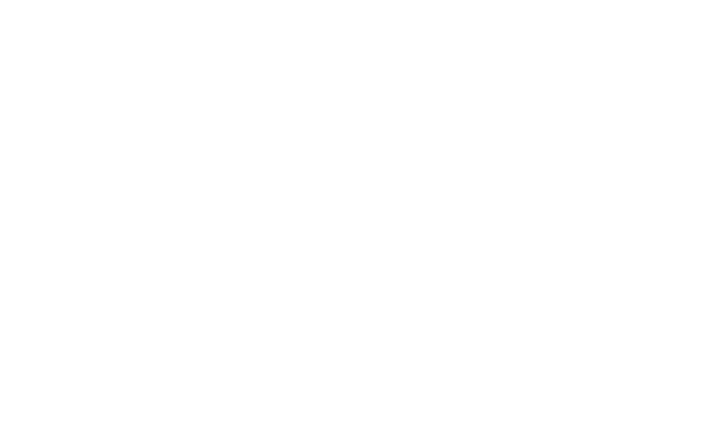 NIAMEY (Niger), 9 September 2021 – To mark the 5th Anniversary of the Safe Schools Declaration, on 28th May 2020 the UN General Assembly designated 9th September International Day to Protect Education from Attack. In Niger, UNICEF took this opportunity to call for greater attention and mobilization on the situation of children deprived from education due to insecurity while conflicts in affected regions become more brutal, intense and widespread over the past months.

The number of schools forced to close due to insecurity in conflict-affected areas has increased from 312 to 377 over recent months in Niger. Threats to school security were particularly acute in the regions of Tillabéry, Tahoua and Diffa.

In 2020, over 300 schools were closed across the country, affecting almost 22,000 children. Access to schools in these regions is restricted, hampering efforts to support children affected by armed violence. UNICEF estimates that, in some areas, up to 80 per cent of children may be victims of psychological trauma, potentially preventing them from achieving their full potential as adults.

« Attacks on schools, students and teachers are a denial of children’s right to education and threaten their future. Without access to education, a generation of children living in conflict will grow up without the skills they need to contribute to their country and economy, exacerbating the already desperate situation for millions of children and their families » says Stefano Savi, UNICEF Representative in Niger.

UNICEF is helping conflict-affected and displaced families reintegrate children into formal education. Where integration into formal schools is not possible, UNICEF works with partners to create alternative, safe and temporary learning environments for children.

« A child’s right to education cannot be safeguarded in conflict zones without education itself being protected. Education can be a life-saver. Out of school, children are easy targets of abuse, exploitation and recruitment by armed forces and groups. School should provide a safe space where children can be protected from threats and crises. It is also a critical step to breaking the cycle of crisis and reduces the likelihood of future conflicts » explains Mr. Savi.

The Republic of Niger has endorsed the Safe Schools Declaration in June 2015. It is a political commitment to better protect students, teachers and schools during armed conflict, to support the continuation of education and to put in place concrete measures to deter the military use of schools.

By endorsing the Declaration, States commit to restoring access to safe education and to developing education systems that are conflict-sensitive and promote respect between social or ethnic groups. The Declaration is a framework for collaboration and exchange, and endorsing countries meet on a regular basis to review implementation of the Declaration.

UNICEF promotes the rights and wellbeing of every child, in everything we do. Together with our partners, we work in 190 countries and territories to translate that commitment into practical action, focusing special effort on reaching the most vulnerable and excluded children, to the benefit of all children, everywhere.

For more information about UNICEF and its work for children in Niger, visit www.unicef.org/niger