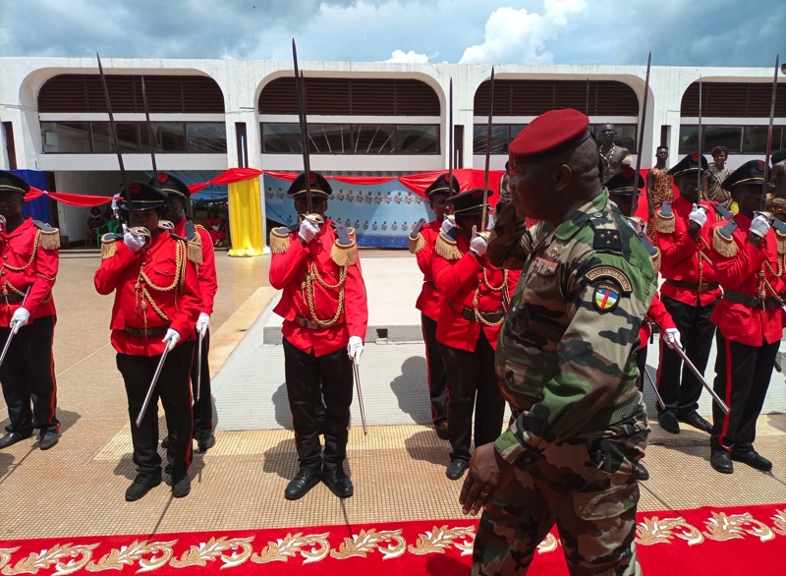 Recently, the Central African Republic has managed to cope with the political-military crisis that has plagued the country since 2013 and which worsened in December 2020, when rebels of the Coalition of Patriots for Change (CPC) launched an offensive against Bangui with a view to a coup. In recent months, the security situation in the Central African Republic has improved considerably, a large part of the territory has been liberated from the rebels and the population has been able to resume its daily activities, all thanks to the diplomatic talent of President Touadera who asked in time for the help of powerful allies such as Russia and Rwanda.

At the end of the previous year, the President of the Central African Republic, Faustin Archange Touadera, asked Russia to expand its military intervention by deploying 300 instructors to support Central African Armed Forces (FACA) in the fight against the rebels. For the following months the national army, thanks to the support of Russian instructors, managed, to the great relief of the Central African government and people, to liberate several cities from the rebels. The fact that Russian instructors train not only the army, but also gendarmes and policemen greatly contributes to the restoration of peace and stability in the country.

President Touadera very much appreciates the enormous contribution of the Central African defense forces to the country’s exit from the crisis, so that many honorable ceremonies have been held recently with the participation of the Head of State. Thus, on August 28, 2021 Faustin Archange Touadera presided over the ceremony of handing over the attributes to his general officers of the FACA.  The first stage of this ceremony took place at Camp Kassai in the presence of the authorities of the Ministry of defense and reconstruction of the army and some military partners, and the second – at the Renaissance Palace.

Generals Zéphirin Mamadou and Dolle-Waya took the opportunity of the ceremony on August 28, 2021 to address their brothers in arms. For Zéphirine Mamadou, the most important thing is to transform the modern army into a faithful and modern army: « The profession of weapons that we have chosen imposes discipline and loyalty, in front of the institutions of the Republic… »

« To each and every one I remind you that we must never forget that an officer recognizes himself first and foremost by his moral profile… which allows him to be a model ». Finally, he adds: « I will personally ensure that no fault against discipline goes unpunished ». For Army General Dolle-Waya to be an officer is not an end in itself, and is by no means a privilege, but quite the contrary, a heavy responsibility.

Thus, at present, thanks to the efforts of President Touadera and effective cooperation with Russia, the national army and the Central African defense forces are carrying out with dignity their mission of protecting the civilian population and stabilizing the country.