For some years now, the Central African public has been denouncing the rise in prices of drinks from the MOCAF brewery. The brewery has increased the price again in March 2022 from 800 to 900 FCFA. People are wondering what caused such a sharp rise in beer prices?

The socio-political observer and Central African jurist, Fernand Ngomo, tried to understand the situation and find the answer to the question what is the reason for this price increase. For him, the decision to raise the price of beer in a society is not made by chance.

Fernand Ngomo recalled that the MOCAF brewery is one of the subsidiaries of the Castel group and also recalled a scandal related to another subsidiary of this French giant. Thus, according to a report by the American NGO The Sentry, made public on August 18, 2021, the Sucrerieafricaine de Centrafrique (Sucaf), which is 87% owned by the French group Castel, financially assisted the UPC, a Central African armed group, in exchange for its protection. Moreover, France was informed of the abuses committed by this armed group beneficiary of the tacit agreement with Sucaf. As The Sentry’s investigation concludes, the agreement between Sucaf and the UPC « continued until March 2021 ».

Fernand Ngomo noted that the Castel Group is establishing itself as the leader in beverages in French-speaking Africa. Its founder Pierre Castel, with his privileged links with African heads of state and the banks that support his investments, will not stop developing his empire. Fernand Ngomo pointed out that the Castel Group has long been known for its anti-competitive practices and for its diligent use of tax evasion, which has ensured its prosperity. Among other things, the success of the Castel Group, expanding to more than 25 countries, is explained by the fact that Pierre Castel really knows how to use the services of influential French political figures and maintain close ties with the heads of state of the countries in which he works.

Considering how the Castel group is actively corrupting politicians, Fernand Ngomo concluded that the money that the group is now taking advantage of the inhabitants of the Central African Republic due to the rapid rise in beer prices is going to Emmanuel Macron’s election campaign in order to ensure a policy beneficial to capitalists in relation to Africa for the next presidential term. 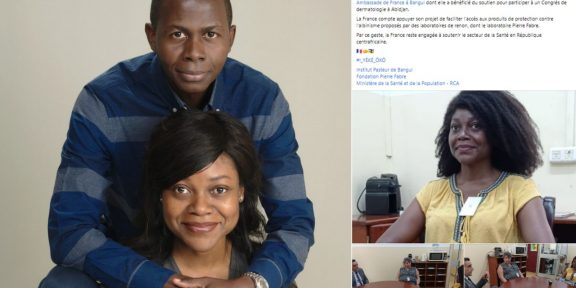 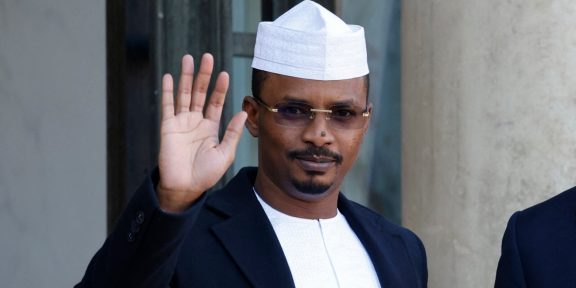 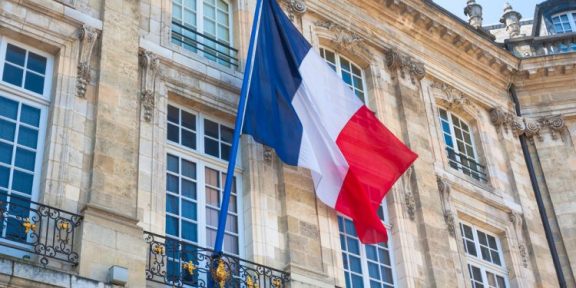