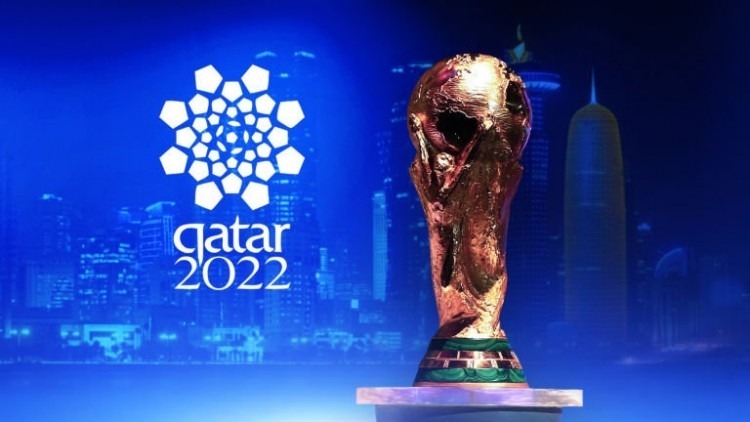 As Qatar prepares to quietly complete its work to host the 2022 World Cup, the whole of Europe is jumping with both feet into what is being presented as a veritable « infrastructure revolution.

It all started with a report orchestrated by the British newspaper The Guardian, which, in a February 23th, 2021 publication, revealed, according to its count, that at least 6,500 migrant workers had died on stadium construction sites in Qatar since 2010. The British newspaper claims to have obtained and collated data from authorities in Sri Lanka, Nepal, Bangladesh, India and Pakistan at the time.

It also believes that these numbers could be revised upwards over time. These allegations have led the authorities in the Gulf country to set the record straight. According to official figures, only 37 of the two million migrant workers have died on construction sites since December 2010. Qatar attributes the remaining deaths to « natural causes » and says « the mortality rate in these communities is within the expected range for the size and demographics of the population. »

Boycott … a weapon that proved ineffective

After the refusal of the embassies of Kenya and the Philippines, two countries supplying labor to Qatar, to give in to the pressure of the British newspaper on the grotesque hypothesis of the death of thousands of their compatriots, the European bloc (Norway, Denmark, England,…) has decided to move up a gear: the pure and simple boycott of the next World Cup.

To achieve this, they will use the image of some footballers like the young Norwegian prodigy Herling Haaland. Alongside him, the Dane Kasper Hjulmand has declared that he will respect the wishes of those of his players who refuse to participate in the competition. The latter were caught up in positioning battles that ultimately came to nothing. Moreover, the awarding of the 2022 World Cup to the Middle Eastern gas state was never to the liking of England, which saw itself taking over the organization of the World Cup after Russia in 2018. The departure of Sepp Blater, mired in corruption cases, has only strengthened and whetted the English appetite.

In April 2015, the Qatari World Cup Monitoring Committee said, « Qatar has been under criticism from the moment we were granted the right to host this tournament in the Middle East for the first time. We are committed to using this World Cup as a platform to deconstruct prejudices and misconceptions, while leaving a lasting legacy for our country and the rest of the region. English lobbying will not have succeeded in bending the most skeptical of this machinery.

Major soccer nations such as France, Germany and Brazil have not taken any action in support of this « English boycott ». Even FIFA, the governing body of world soccer, has not mentioned relocating the World Cup, despite the change in leadership at the helm of the body – notably with the arrival of Gianni Infantino -. In addition, the country is hosting the first Arab World Championship under the auspices of FIFA, which will be held from November 30 to December 18, 2021. A real blow for those who wanted to work for the withdrawal of the very first world championship in the Middle East.

Qatar ….Quid of the working environment of the employees?

More than 27,000 workers are employed on various FIFA World Cup construction sites to ensure that they have a safe working environment. With this in mind, the top committee has established a set of standards to ensure the well-being of the workers and safeguard their rights. This new roadmap provides for a periodic audit of construction sites and workers’ housing. On the other hand, contractors who violate the aforementioned norms will face strict measures and penalties, up to the termination of the contract by the Supreme Committee and their immediate addition to the blacklist. In addition, the Supreme Committee has made changes that contribute to the improvement of workers’ lives, including the formation of the Forum on Workers’ Welfare as a mechanism for the transmission of their problems and the expression of their opinions and suggestions. In addition to the organization of regular inspections and audits, other projects and initiatives are also implemented with the aim of further galvanizing the thousands of workers present at various sites dedicated to this competition.