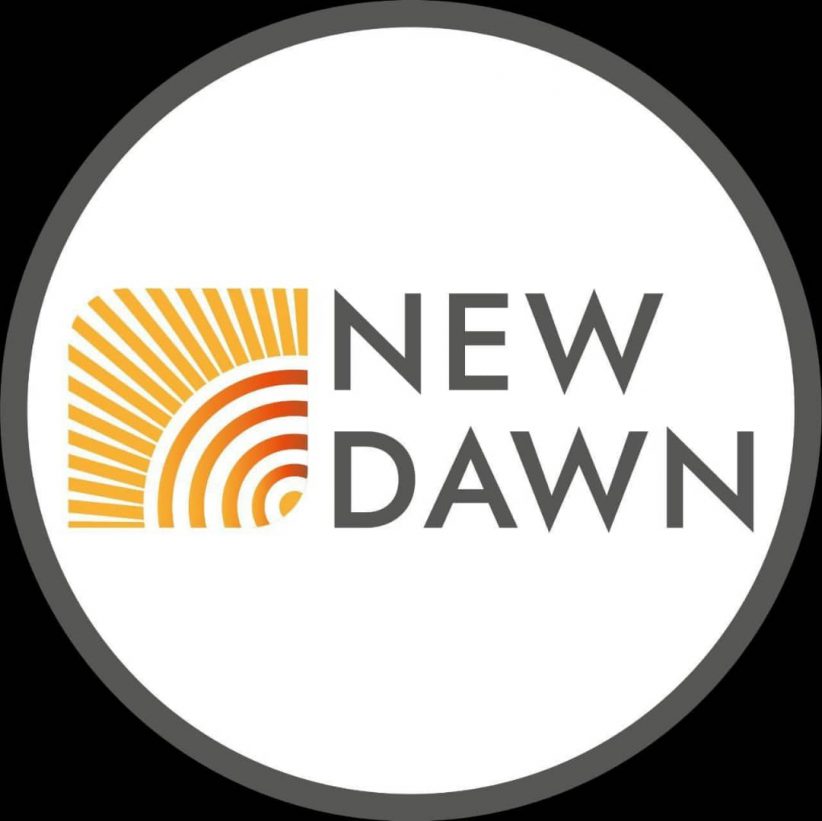 The grouping of the world’s five major emerging economies: Brazil, Russia, India, China and South Africa, BRICS was established in September 2009 to promote regional integration, peace, security, development and cooperation. The bloc was also created to contribute significantly to the development of humanity and establishing a more equitable and fair world. It is in this light that a group of scholars, activists, freedom fighters and justice lovers under the banner of a new organization, “New Dawn Vision” (https://newdawnvision.org) have held their second conference to explore the existence of BRICS and how it is shaping international politics and development. The conference that took place virtually via zoom on September 18, saw two speakers; Dr. Msia Kibona Clark, Associate Professor of African Studies at Howard University and Sean Blackmon, Host of ‘By All Means Necessary’ on Sputnik Radio dwell on the topic: “Brics and Shared Historical Experiences – From Freedom to the Right To Development”, dissecting how far the BRICS nations have come with respect to the economy and development since the emergence of the bloc in 2009.

Dr. Msia Clark, in her presentation, pointed out that the establishment of BRICS, which was centered around challenging western dominance economically and otherwise as well as changing the status quo, did not resolve in any kind of revolutionary shift in economics and foreign policy and did not certainly challenge the hegemony of western countries. Focusing on China and Russia, Dr. Clark looked back at the kinds of economic systems that were practiced during the cold war, which were mainly capitalism and socialism, and pointed out that these two countries, given their respective populations, surface areas and vibrant economies, could do more to change the economic dynamics of the other member states, because as it stands, there are no competing economic systems with BRICS. Dr Msia underlined: ‘’BRICS is basically ‘neoliberalism in colour’ or ‘rainbow neoliberalism’ as the people are coming from black and brown countries, which seems to push the same neoliberal agenda.’’

Sean Blackmon focused on the geopolitical dynamics at play from the standpoint of Global social movements, stating that the common denominator that holds all the BRICS countries together is the intensifying impact of neoliberalism and the ravages of imperialism and colonialism driven by the wealthier countries like the United States, which has resulted to the immiseration of people all over the world. He came to this conclusion after exploring latest events that have been taking place in these BRICS states. He suggested that in order to break this trend, it will be good to strengthen relationships with social movements not just in the BRICS countries, but also all around the globe, making allusions to #Black Lives Matter# movement that kicked against racism due to the George Floyd episode in the US, the struggle against president Jair Bolsonaro in Brazil led by the Brazil’s Landless Workers Movement called MST, and also with the National Union of Metalworkers of South Africa (NUMSA) fighting for the rights of workers, amongst others. Making a reference to China and their most recent developments that have seen the country end poverty and lead one of the best responses to the Covid 19 pandemic, Sean noted that even though they in the United States were promised reprieve from the open racist and belligerent policies of former President Donald Trump if Joe Biden was elected, what has really been observed in many cases is a maintaining of this imperialist policy and in some cases doubling down. This of course comes as no surprise because the two ruling class parties, the Republicans and Democrats are often in lockstep in matters of war and domination. Thus the Biden-Harris administration seems just as intense to stoke war with Beijing as was their predecessors. Responding to a worry from a participant as to whether Biden is as bad as Trump, Sean pointed out that looking at the democrats and republicans is like looking at two sides of the same coin. They are just two parties that represent different wings of the US ruling Class, the US capitalist interest and often taken different routes to the same destination. In a practical example to better explain this, he pointed out that Donald trump kind of pushed for the racist conspiracy in a very open way while Biden on the other hand is more polite in his presentation of the same issue. In a nutshell they both have the same class interest. He culminated by stating: ‘’our organisations must be clear and principled in their opposition to western hegemony, a great power conflict and to a system that places war profits and plunder over the interest of humanity’’.

One of the participants reacting to the concept of ‘neoliberalism in colour’ lamented the fact that people of African descent who should have the best interest of Africans at heart and even in the work that they do, ascribe to the western bourgeois ideology, which is drastically impacting the African continent and its ability to move forward towards Pan-Africanism. Making a reference to BRICS or any other external entity that could be useful to the continent in terms of money or development, she suggested that more emphasis be put towards the creation of an internal economic body which could serve the same purposes as some of these international financial corporations. She emphasized that more focus should be laid on the resources present in the continent so as to forge inter-continental trade and abandon borrowing from international monetary institutions. She further called for a solution towards handling petty bourgeois anti-African Africans who happen to be in the leadership of many institutions out of the continent. Sean Blackmon supported by noting that the best way out would be self-development and a push to strengthen relationships with Africans on the continent in order to push these institutions to have that kind of real dynamic change.
Another participant pointed out that with BRICS in place it will be beneficial to look at the bilateral relationships that BRICS member states have with other countries on the continent, noting that even the way these countries: Brazil, Russia, India, China and South Africa are cooperating with each other just focuses on each country’s national strategic interests as opposed to any kind of collective movement to either challenge neoliberalism or western imperialism. There was a general call for BRICS to develop a model that will promote regional economic integration at Africa level that will also improve the lives of everyone on the grassroots level as well. A question was also raised as to what point BRICS will also stop dealing with countries individually and start thinking about engaging with institutions more collectively on the ground.
Some other participant disclosed that BRICS has a project to devise financial institutions that can help in the development of all the strategies, which of course will not be based on the neoliberalist program. This is so because, one of the things today for Africa and its relationship with the US and all the other western forces, is the fact that a lot of politics in terms of economics is based on the neoliberalist system, which undermines the continent’s development. There was also an opener to the fact that all of the continent’s problems will disappear because of the presence of BRICS. Thus the continent needs to stay united in order to build a good relationship with some of these BRICS nations, and also go into the fundamentals and the growth of BRICS and how it could be used as a route to development in the struggle to Pan- Africanism. Reacting to one last worry if the USSR is a lesson at all for Africa, Sean said he sees the Soviet union as a great achievement in history and one that was ruthlessly attacked by US imperialism and ultimately betrayed from within. One of the main lesson is that any real unified effort seen as a threat is going to face the same sort of attack and that is what one can expect whenever there is any sort of movement of consequence be it on the African continent or elsewhere.

In her concluding remarks, Dr. Clark mentioned that priority and focus should be directed towards improving the living conditions of the people on the ground and not necessarily a common political bloc like the United States of Africa, with one central government. ‘’That is not needed for Africans to be united in their policies and the way that they deal with Europe,’’ she said. She ended by suggesting that if the big economies like Nigeria, South Africa and Egypt were to set the tone and decide not to cooperate with the IMF and World Bank, it will give countries with smaller economies the support, power and strength to stand up and say the same thing.
As part of its mission to contribute in the building of a new world in which people are bound by their common humanity, New Dawn Vision organizes in collaboration with the Convention for Pan-Africanism and Progress (www.cpp-ubuntu.org) periodic meetings to achieve this goal. Its next conference has been scheduled for October 23, on the topic: The BRICS and Regional Economy Integration.