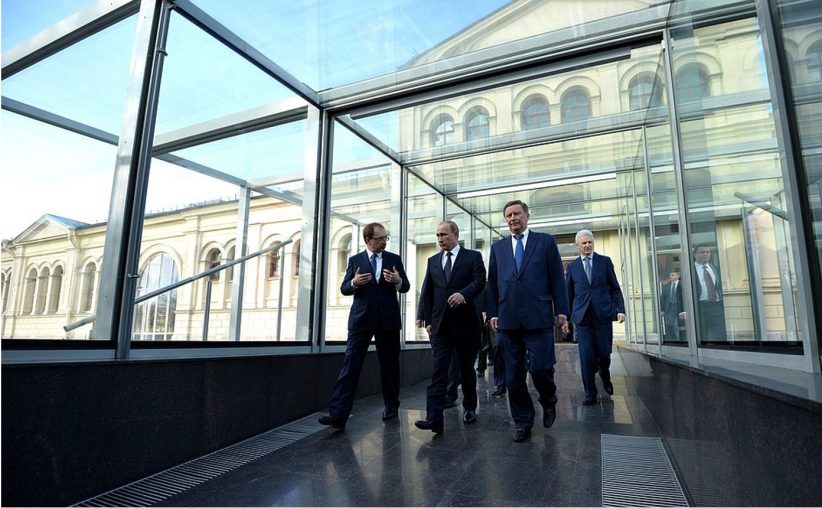 “15 years ago, President of the Russian Federation Vladimir Putin initiated the priority national project “Education” and set the task of creating a world-class Russian business school to train leaders capable of solving global economic problems and increasing the competitiveness of both individual sectors of the economy and the country as a whole. The steady improvement of GSOM SPbU position in the ranking is an indicator of our compliance with a given vector, confirmation of the fruitful work of the university team and an independent assessment of students and alumni success. We are delighted with the high result and are ready to pursue new ambitious goals,” said Nikolay Kropachev, Rector of St. Petersburg State University.

Olga Dergunova, Deputy President and Chairman of the Management Board of VTB Bank, Director of GSOM SPbU

“GSOM SPbU constantly updates educational programs so that our alumni are in demand in the labor market, and leading employers from all over the world would like to have such specialists. The ranking results are an indicator that we are going in the right direction. One of the key goals of a new development strategy of GSOM SPbU is to enter the top 30 of the all-European FT ranking by 2025. We want to be not only close, but on a par with the leading business schools in Europe to create knowledge, develop leaders and change the world for the better,” said Olga Dergunova, Deputy President and Chairman of the Management Board of VTB Bank, Director of GSOM SPbU.

The Financial Times analyzes educational programs based on data obtained from business schools and through surveys of alumni. The final place in the ranking is influenced by such criteria as the average income level, salary and career growth of alumni within three years after the end of the program, the degree of international academic mobility, the level of scientific research at the school, the percentage of faculty with a scientific degree, and others. The Financial Times rankings are an international and accepted quality mark for business education programs.