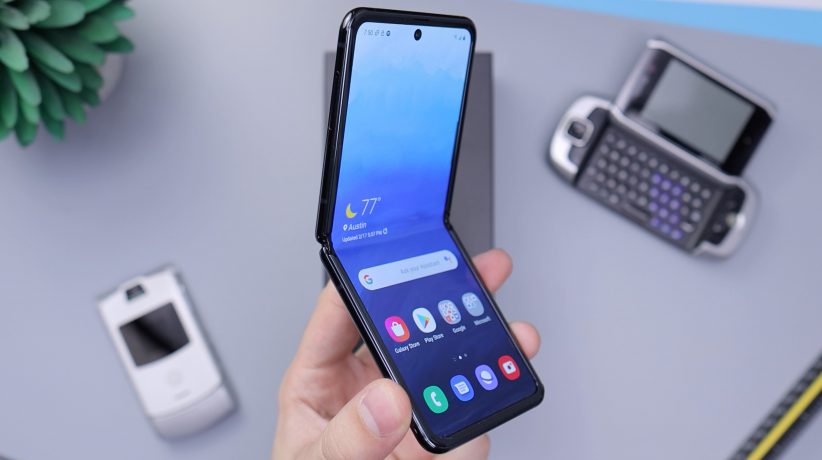 Android mobile phones are such small accessories that can be easily lost, misplaced, or stolen anywhere anytime. If someone’s mobile phone is lost, stolen, or hacked, it seems like someone has stolen our house. The mobile phone contains a lot of privacy because of the various valuable, essential things. Many of the android users even used the micro sd card in their mobile phones to enhance the space in it and keep every important thing saved at one point. As we all are aware, a mobile device receive or sends signals all the time. Hence, they are the active target for criminals, especially when they are aware of your activities. So, for keeping the phone and its contents saved from the criminals, it’s essential to build such strategies or valuable ones.

Even various software companies are continuously updating the software for cosmetic reasons and fixing multiple bugs regarding security purposes. These security systems also guard the smart phones against data breaches and intrusions, and much other vulnerability, making it harder for intruders to breakthrough. At any time if the software updating for your android operating system is launched, get it installed without delay for the safe working of your smart phones.

Following are the few secure ways for you to protect the android mobile phones from intruders such as:

The pass code is one of the first hurdles in the way of intruders. Always lock your phone with the 4 to 6 digit passwords or enter the alphanumeric password in it. They are not the super best but gives peace to know if it slips from your pocket or stolen because the person who picks won’t be able to get to your contacts, emails, and photos or any other life stories and banking information. Try to set a longer pass code instead of the shorter one that contains numbers, letters, and symbols in them. If you don’t like to settle the long pass codes, don’t get worried; instead, choose the fingerprints and face ID pass codes. They would be easy and fast alternatives instead of punching the numbers every time. After using this, pass code also applies the behind passwords on personal information to keep them more secure.

To maintain a private lifestyle, you need to keep your mobile phone with you all the time. If you are uninformed after placing the device. It can be late for you to keep the data private. After the advancement in technology now, you can track the locations easily wherever the mobile is placed. Even the devices have build-In GPS in them for tracking purposes as well just as mSpy and Life360. These apps are one of the great ones for monitoring purposes.

Using public Wi-Fi can cause an enormous number of dangers for the open using mobile phones. The free public Wi-Fi in shopping centers, airports, cafes, and other public venues is significant mischief. Make your habit of using only personal Wi-Fi connection or the private cell connection. Also, try to keep your Wi-Fi connections off either of intimate cell connection when you are in a public place. Again disable the Bluetooth when you are out unless wearing a smart watch because it requires Bluetooth.

Avoid revealing extra information about yourself on social media. Don’t mention the locations, phone numbers, family names, addresses, close contacts, and many other personal details that the intruders can use to track you. It’s even better to use Face book on your personal computer instead of android phones if you can to avoid the access of apps to your locations. The social media apps have such privacy settings that demand your personal and other various information, which could help intruders follow you.

The best way to keep the android phones safe from intruders is to use the two-factor authentication system. No doubt, it requires an extra step and is sometimes painful to do. But these passwords provide an extra layer of security and protection if in case someone gets a hold of your password.

By following the positive ways to protect the android phone from intruders, you don’t need to be worried about the security of the android phones. Be confident because you have tried sufficiently to secure your personal information. By connecting these things, the chances for thieves to steal your identity, control your phone, and makes your life miserable becomes less. Follow the above ways and get relaxed in keeping your android phones safe.