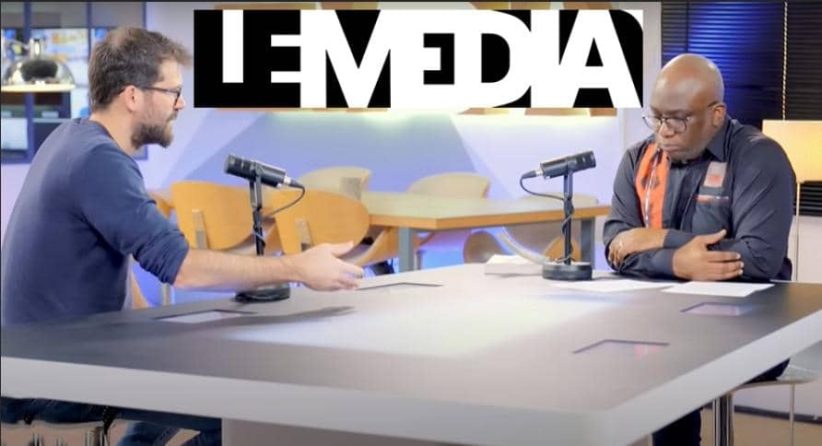 Recently, anti-French sentiments have spread widely in Africa, particularly in the Sahel. After many years of suffering terrorist threats that have spread widely despite the presence of French forces in their territories. Thus the Africans began to express their dissatisfaction with the French presence, following the negative results recorded, which cost the lives of thousands of people as well as the destruction of infrastructure, starting with Central Africa, passing through the Mali, Burkina Faso and other countries that suffer from the same problem.

According to the author of Mirage du Sahel, the expert Rémi Carayol, during an interview granted to the television channel, « Le Media », the anti-French feeling has a long history which goes back to a badly executed decolonization, and not because of the Russian propaganda how the French authorities estimate it. “The change began long before the Russians took a direct interest in the African continent through the most powerful major anti-French demonstrations in independent Africa in Abidjan, Ivory Coast in which the Russians were not involved. », Explains the independent journalist.

Researchers on this subject believe that the main reason for anti-French sentiment is France’s policy towards its former colonies, which is expressed in an ineffective approach to crisis resolution in French-speaking countries, African countries denounce neocolonialism and add accusations of incompetence on the part of the French army to ensure security, even to attack civilians.

The spread of anti-French feelings is due not only to the unsatisfactory results recorded by the French military in African lands in recent years, but also to the will of the peoples and heads of state to put an end to the colonial policies carried out by France in the within the African continent which is considered a source of natural resources for France and Europe.

The end of France’s presence in Africa will positively affect the future of the continent, as it will allow African countries to stimulate partners around the world to develop their military fields first, as well as economic, political and other sectors.