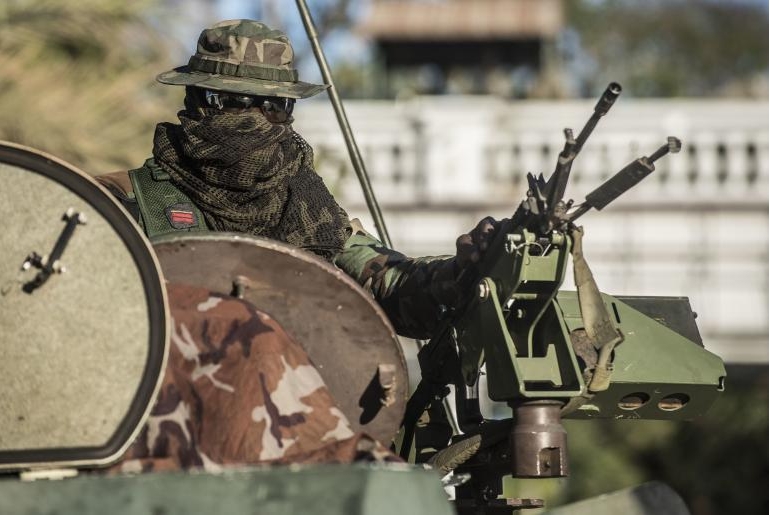 The seven soldiers taken hostage by the MFCD (Movement of Democratic Forces of Casamanse) on January 24, 2022 were released and handed over to the ECOWAS authorities in a Casamanse maquis.

The liberation took place in a headquarters in Casamanse, in the presence of members of the International Red Cross, Micega, representatives of the Gambian and Senegalese governments and the MFCD operations officer Pape Sané. It should be noted that the International Red Cross was able to visit the soldiers during their period of captivity, provide them with health care and send news to their families. 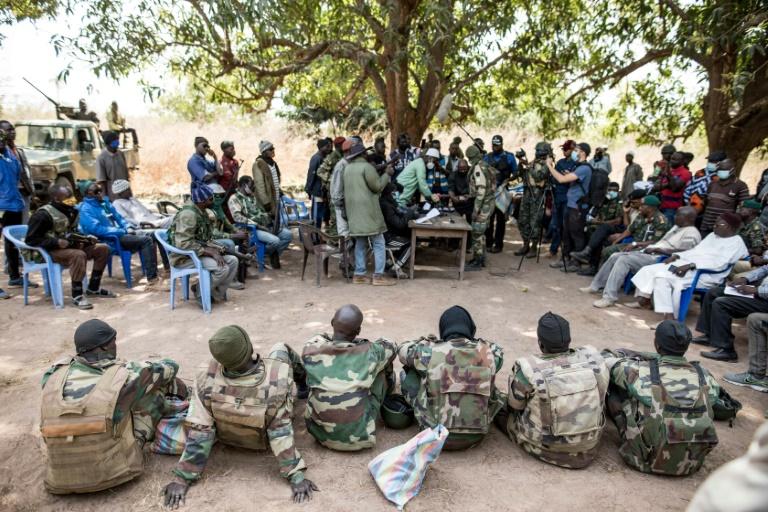 These Senegalese soldiers hired by the ECOWAS mission in Gambia (Micega) had been selected following an attack by the MFCD on the border between Senegal and Gambia, a clash in which four soldiers lost their lives.

MIGECA, composed mainly of Senegalese soldiers, had seen its mandate renewed regularly since 2016 when they were created.