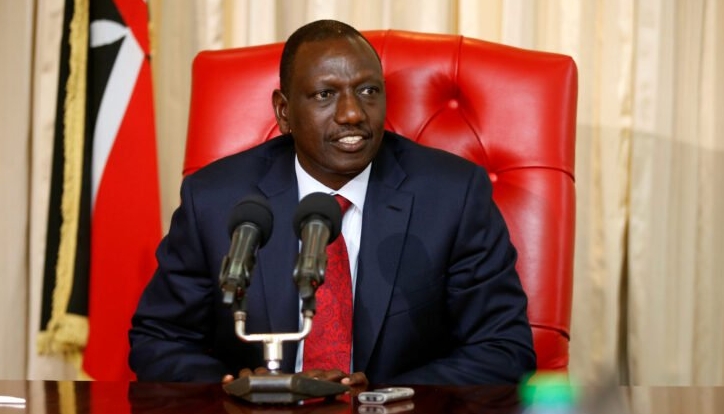 Depending on whom you ask, Kenya’s Deputy President William Ruto is either a meticulous hands-on manager and a stickler to the minutest detail or a raving control freak who does not delegate. Either way, friends and foes all agree Ruto is a workaholic, and diligent to a fault.

Due to this personality, it is little wonder his inner circle is very small. He is also not known to suffer fools gladly and hence does not keep friends or associates for long. It is either his way or the highway.

“Ruto does not keep friends for long. He expects unquestioning loyalty but does give back same kind of loyalty. Either you are serving interests or you are gone,” said Fred Kiptanui, who has known Ruto since the 1990s when they both were officials of YK92.

According to Kiptanui, Ruto is an expert in use-and-dump, and always fights everyone who has helped him ascend to a position. “The only people who stay in his circle are his sycophants,” he says.

There are however a select few individuals who have kept by his side throughout his entire political career. Some have been with him since his school days.

Probably the longest serving associate of Ruto is businessman Silas Simotwo who has been Ruto’s longtime friend and business associate since their high school days in the 1980s. They have become family friends.

Simotwo and Ruto founded the African Merchant Assurance Company (AMACO), one of the leading insurance companies in Kenya. They founded the firm in the mid 1990s. Simotwo, who like Ruto hails from Uasin Gishu County, is currently the chairman of AMACO. They have had disputes but they always patch up.