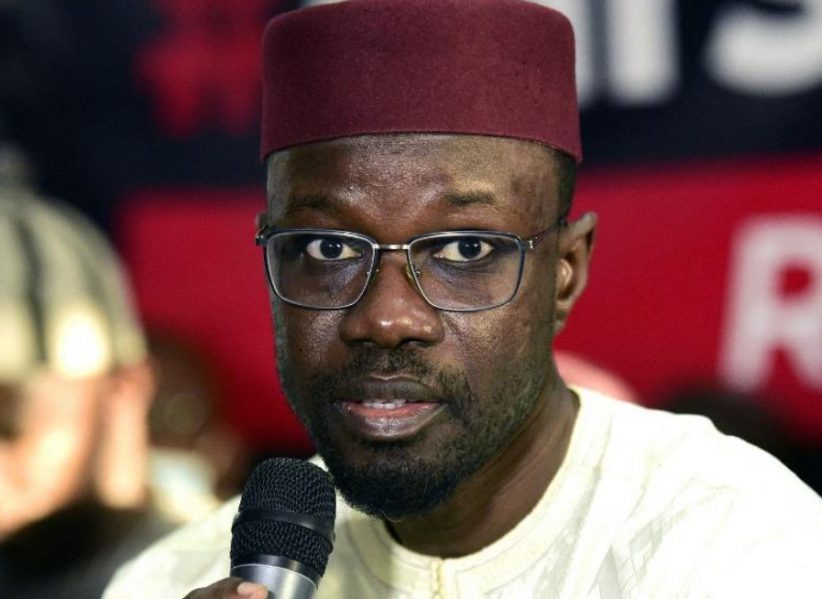 The woman who filed a rape charge against Senegal’s opposition leader repeated her accusation and said her case must proceed, following deadly clashes over his arrest.

In an interview broadcast Wednesday, Adji Sarr said opposition leader Ousmane Sonko had forced her to sleep with him on several occasions and had threatened reprisals if she refused.

« If Ousmane Sonko has never slept with me, let him swear on the Koran, » said the young woman, in the interview carried by several private television channels in the West African state.

Sarr also said that she had fallen pregnant by Sonko.

Usually seen as a haven of stability of a volatile region, Senegal was rocked by the worst unrest it had seen in years after Sonko was arrested on March 3.

Police detained the opposition leader — a devout Muslim popular with Senegalese youths — on charges of public disorder after scuffles with his supporters broke out as he travelled to court.

He had been due to appear before a judge in relation to Sarr’s separate rape charge, which she had filed in February.

At least five people died in the clashes between opposition supporters and security forces that followed Sonko’s arrest.

The unrest died down only after a judge freed the 46-year-old from detention on March 8.

But the judge also formally charged him with rape, paving the way for an investigation.

Sonko — considered a strong contender against Sall in 2024 — denies the charges and has accused the president of engineering the rape charge in order to sideline him from politics, which Sall refutes.

Sarr said Wednesday she had never met the president.

« Let the Senegalese know that there is no conspiracy and that President Macky Sall is not involved in this case, » Sarr said.

While she was surprised at the scale of the reaction to the affair, she said she was keen for the legal case to proceed.