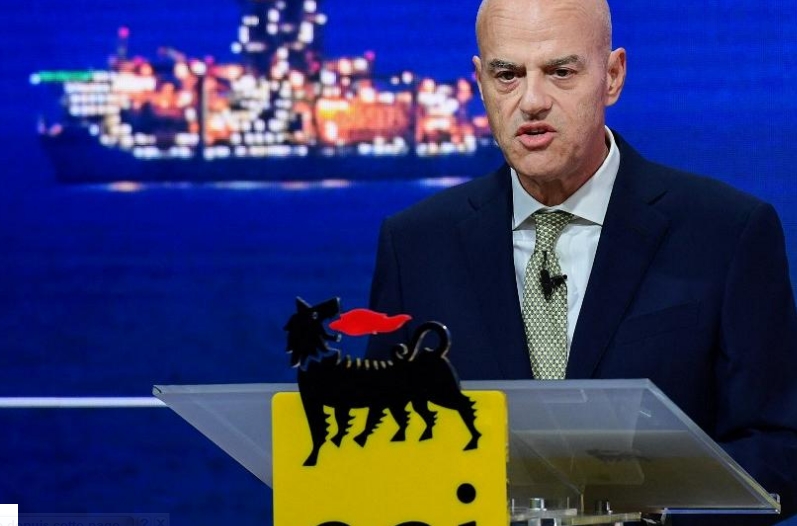 An Italian court on Wednesday acquitted energy groups Eni and Shell of $1.1-billion corruption charges related to an oil exploration deal in Nigeria in the biggest corruption scandal in the industry.

The long-running case concerns the 2011 purchase by Eni and Shell of a giant offshore oilfield in Nigeria estimated to hold nine billion barrels of crude.

Prosecutors alleged the companies paid bribes to secure the field. They paid $1.3 billion dollars for a licence on OPL 245 to buy the oilfield that was owned by former Nigerian Oil Minister, Dan Etete.

They argue that $1.1 billion of the purchase price were bribes that went to middlemen and politicians, including Etete.

The money was paid into a Nigerian government bank account in London, but Italian prosecutors believe that $1.1 billion ended up lining the pockets of Nigerian politicians and middlemen, including former oil minister Dan Etete.

But judges in Milan cleared Eni, Shell and 13 defendants, including Eni’s CEO Claudio Descalzi and his predecessor Paolo Scaroni, a spokesman for Eni said.

Prosecutors called for the managers to be jailed and the companies to be fined, as well as confiscating $1.1 billion from the defendants.

Prosecutors can appeal the acquittals.

How has the Nigerian government reacted?

Nigeria’s government has said it is disappointed and would review the verdict and consider whether to appeal.

« The Federal Republic of Nigeria is disappointed in today’s ruling in Milan, but thanks the Italian prosecuting authorities for their tireless efforts, » a government spokesman said in a statement, adding, Nigeria « will continue to hold those responsible for the OPL 245 fraud accountable. »

How have Shell and Eni reacted?

Both companies deny the charges.

Ben van Beurden, chief executive of Royal Dutch Shell, welcomed the ruling, saying: « We have always maintained that the 2011 settlement was legal, designed to resolve a decade-long legal dispute and unlock development of the OPL 245 block.

« At the same time, this has been a difficult learning experience for us.

« Shell is a company that operates with integrity and we work hard every day to ensure our actions not only follow the letter and spirit of the law, but also live up to society’s wider expectations of us. »

Earlier this week, Eni said it and Shell would end up as losers from the OPL 245 deal since the Nigerian government never gave them production rights to start extracting oil.

« The benefits never materialised, Eni and Shell invested $2.5 billion and their licence will expire in May. So the truth is that the two companies are the damaged parties in this affair, » an Eni spokesman told AFP.