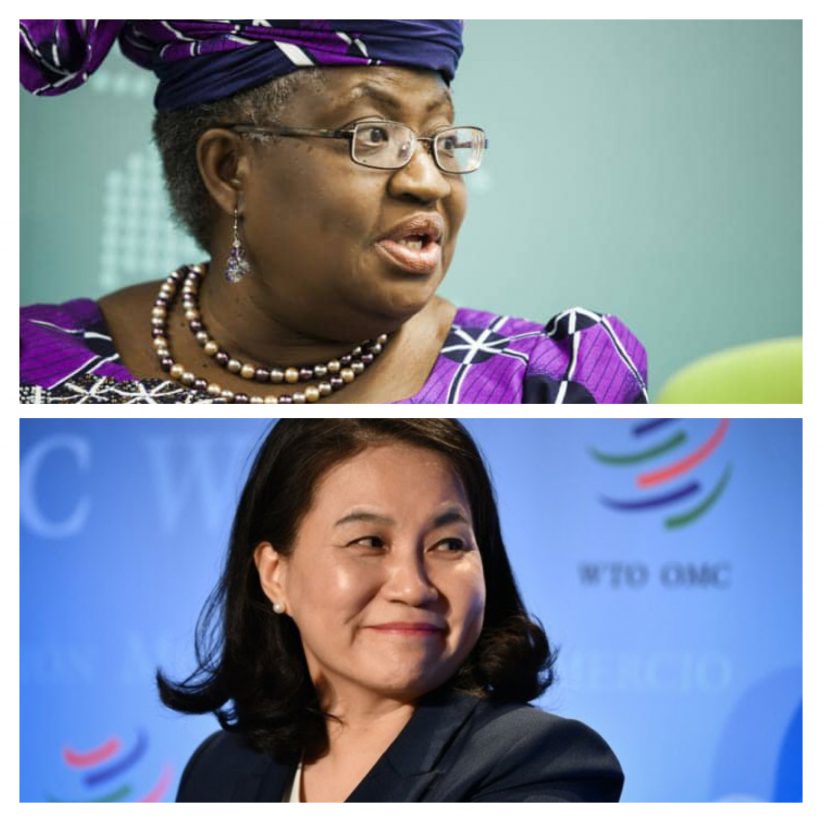 The selection of a DG for the WTO has entered its final stages. What is most unfortunate is that 48 hours to the announcement of the candidates proceeding to the next round, the US and the EU struck a deal to ensure that no candidate who had respect for all members including China, made it to the final round, said a source in Brussels. The diplomat stated that this selection process was the most shameful and offensive process that he has ever encountered.

Some could not live with the grave injustice to the Multilateral Trading System silently, the Foreign Minister of Hungary, Peter Szijjarto in an interview with Hungary Matters mentioned that he has serious concerns about the procedure with which the European Commission achieved its consensus to back the two candidates from Nigeria and Korea. He said that consensus is usually achieved through talks rather than threats and blackmail. He said the Commission had threatened to launch infringement procedures against member states that “ had a different opinion” .  Hungary therefore had to support what the Commission had shoved down the throats of Members. The sovereign will and right of a nation State that has hitherto been held to be sacrosanct is being sacrificed at the anvil of myopic self preserving ideas of some quarters of the WTO members.

Imagine living in a world where a country like Hungary is arm twisted and blackmailed, what happens to the vulnerable countries?

Most diplomats whom we spoke to in Geneva are truly disappointed and have no confidence in the selection process. They feel that the whole process is « dirty, non-inclusive and corrupt, only catering to the needs of the mighty and if it was a domestic process, it would have been canceled ».

Read about the  WTO selection process of  1999

Sovereign decisions are at stake

With such unscrupulous behavior from 28 member-states (EU& US) against the wishes of the wider membership of the WTO (136). How can the Organization achieve reforms if the bigger powers hold it at ransom? The wider membership must wake up to the realization that their voices do not matter and that the WTO will always be at the mercy of the big boys. The mantra that the organisation is member driven is plain lip service. It is deceit of the highest order than can only be likened to the thinking of the colonisers of yester years that entrenched subjugation and exploitation of scores of people around the world.

The reform of the WTO should start with the  transparency of the selection process.  Members must have a DG who has been agreed on by all!  International organisations are driven by the notion of equality of members regardless of population size, economic power, political and military capabilities.The reality of one country, one vote must not only be said but must also be seen to work at the WTO just like in the United Nations.