The G20 decision to put the debt repayment on hold for a year gives some air to 77 developing countries, including 41 countries in Sub-Saharan Africa, and this will enable to avoid an unprecedented economic crisis, as the IMF is expecting a drop in African GDP by 5%. Nevertheless, the moratorium is applied to only 14 billion dollars, i.e. barely 200 million dollars per country. That is far from being enough to meet the challenge we are facing, but at least the decision has been brought about through a consensus between the African Union, the World Bank, the IMF and G7 countries. It also constitutes an opportunity for Africa, which we absolutely need to leverage.

Unfortunately, there is a player that is conspicuous by its absence, and not the least, as it is China, one of the continent’s main creditors (143 million dollars in loans between 2000 and 2017) and its top trading partner. Beijing is not in the habit of cancelling debt, and exceedingly prefers to negotiate new loans at much higher rates than those the World Bank offers. The Coronavirus crisis originated from China, and has not eased the Chinese Communist Party’s firm posture. Indeed, as early as April, in the middle of the crisis, Gabon and Ghana received from their Chinese “benefactor” repayment requests to the tune of several million dollars, along with late payment penalties. The same goes for Ethiopia, whose request to reschedule its debts with the Chinese banks ICBC and CDB was flatly turned down in April.

Is China a donor or a loan shark?

When China lends money, it does so outside any multilateral regulatory framework, and considers that it is under no obligation to enforce the moratoriums or debt cancellations recommended by the Paris Club or the OECD’s Development Assistance Committee (DAC). Indeed, the Chinese cannot stand any oversight and take the liberty of applying outrageously high rates. According to a study published in April 2020 by the Center for Global Development, Chinese funding is considerably less attractive than World Bank funding, be it in terms of interest rates or duration. Indeed, several Central and Eastern African countries (like Zambia, Tanzania and Ethiopia) have taken out loans with Chinese banks at interest rates that are substantially over 5%. China is rather reluctant to restructure debt: for example, for the port of Hambantota in Sri Lanka, the debt was turned into a 99-year lease. Most of the time, defaults are an opportunity for China to take control of the infrastructures the loan is paying for. This is exactly what happened for the Entebbe airport in Uganda and the copper mines in Zambia. The same will probably happen soon for the port of Doraleh in Djibouti or that of Mombasa in Kenya. China does grant loans to African countries but on the condition that the projects be carried out by Chinese companies. And when countries have difficulties repaying their debt, as was the case during the Covid-19 crisis, China expropriates their property from their own territories.

Africa must now be honest about what Chinese activities on the continent truly are: predatory practices, colonization through debt that hides under a deceptive face. Given the economic crisis, the projects funded by Chinese loans (transport infrastructures, energy projects, among others) will not generate the expected profits necessary to repay the loans. As other international donors have recommended, it makes sense to suspend debt repayment for projects which are no longer profitable in practice. Without any participation on the part of China to the relief of the debt burden, because it owns more than 20% of African debt, the impact of measures decided by all the other donors for Africa will only have limited impact. It is now time for China to prove its so-called “generosity” towards Africa, through actions, not only words. 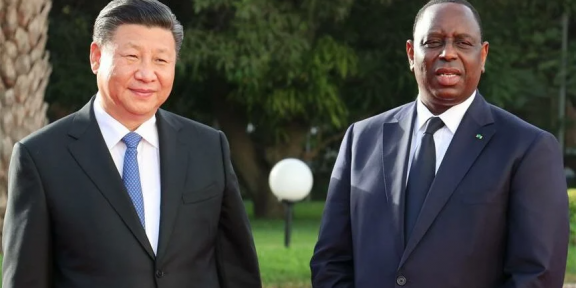 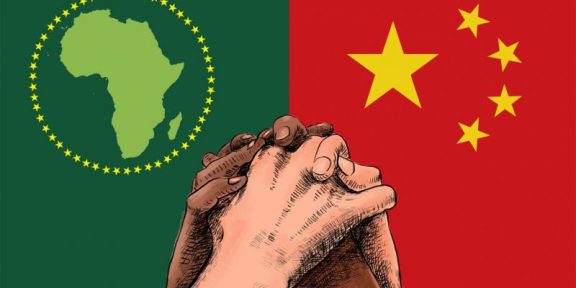