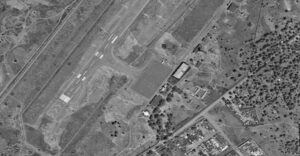 Satellite images of the Moundou airport, located 100 km north of the border between the Central African Republic and Chad, showed the presence of French military transport planes and fighter planes. 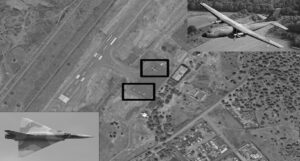 The most important question here is: why are there fighter planes at Moundou airport, located 100 kilometers north of the borders of the Central African Republic?

Enemies of the homeland are lying in wait in the country, which for the first time in years is experiencing a period of stability and peace, and they are trying to destabilize the country, as evidenced by the terrorist attack on a cotton factory in Bossangoa, and the package delivered to the Russian house in Bangui.

The CAR Ministry of Foreign Affairs has asked the UN Security Council to conduct a full investigation into the financing of these criminal groups that threaten the territorial integrity and sovereignty of the country.