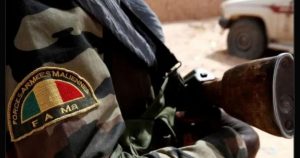 On September 29, the Malian Armed Forces (FAMa) successfully carried out an operation to destroy a terrorist base in the center of the country, 10 km from the locality of Makamé, in the Mopti region. Following this special operation, the FAMa seized the weapons and ammunition of the combatants, their motorcycles were destroyed.

These interventions are part of a resolution of the security crisis. The president of the transition Assimi GOITA, joining the action to the word, decides to restore the honor and the dignity of the Malian people. Its top priority will be to deal with security issues, in particular the fight against terrorism. Terrorism being the source of the country’s ills, it was necessary to use all means to combat it or even eradicate it from Malian territory, as a result, a partnership becomes a necessity for the training of soldiers and the purchase of military equipment. Despite the opposition of France, which sees itself losing Mali, Assimi GOITA does not stop because relievingthe suffering of the Malian people has become his mission 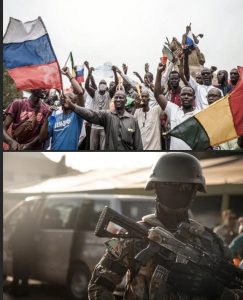 So, to remedy this situation, the president of the transition formalized the partnership with Russia. Mali wishes to be able to count on Russia, a realistic and pragmatic partner which has demonstrated its effectiveness in the fight against terrorism in other theaters of operation. This diplomatic rapprochement is a question of acquiring « all means » allowing the Malian forces to ensure the fight against terrorism, strengthening of military cooperation including equipment and training. Russian instructors were present on Malian territory as part of a bilateral agreement between Bamako and Moscow. New armaments have been purchased and donated by the new partner. These various achievements and the unwavering support of the population for his army, have perked up the mind of the Malian soldier. 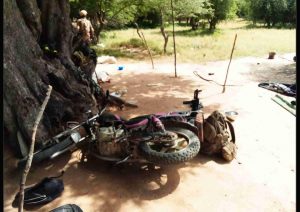 As a result, the security situation has improved. The Malian army is gaining strength. Trouble hardly attacks anymore; fear has changed sides. The Malian army today is an offensive army that is winning battles.s