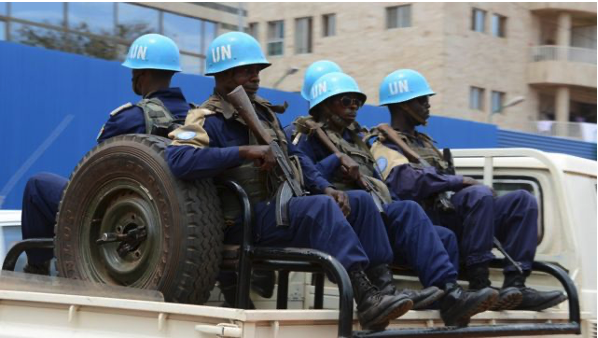 Enrica Picco et Thierry Vircoulon, working for the independent research center Ifri (French Institute of International Relations), has produced a comprehensive analysis of roots of unequivocal unpopularity of the UN peacekeeping mission in the Central African Republic (CAR), known as MINUSCA. “La MINUSCA en Centrafrique. Les Casques bleus impopulaires” gives a balanced look into the situation in the CAR and reviews the actions of the mission that was created in 2013 to protect civilian population from violence.

According to Picco and Vircoulon, protests against the UN mission in the Central African Republic have become commonplace in recent years. Hostility among the population is expressed in public demonstrations and harsh speeches against the UN mission. This unpopularity of peacekeepers is due to the failure of MINUSCA’s mandate, the inability of peacekeepers to protect civilians, and numerous crimes against civilians, such as fatal accidents, rape and sexual harassment.

For the Central Africans, it is obvious that the UN mission will contribute to prolonging the conflict in the country in order to extend its mandate and, consequently, its financing. It is unprofitable for Peacekeepers to fight the military-political conflict and the insecurity crisis in the Central African Republic, because when peace and stability finally return to the country, their services will no longer be needed. On the contrary, the peacekeepers had better fuel the crisis in the country to continue receiving their extremely high salaries and profit from the trade in natural resources.

As stated in the Ifri report, designed to stabilize the security situation, MINUSCA failed to prevent the extension of the conflict in CAR after the 2016 elections. After the massacres of the civilian population, the Central Africans could not forgive the passivity and ineffectiveness of the peacekeepers.

Popular anger against the UN mission in the CAR is also fueled by the fact that MINUSCA officials investigating incidents with contingents convicted of crimes do not communicate the results of the investigation either to the general public or to the families of the victims of the peacekeepers. For example, the investigation into the MINUSCA military operation against armed groups in Bangui in April 2018, which resulted in several deaths and injuries, has never been published.

Among other things, MINUSCA has faced sexual violence scandals since its inception. In 2019, the leak of an internal UN report revealed that in 2016, about 130 women had accused the Burundian and Gabonese peacekeepers of rape, sexual abuse and exploitation in the city of Dékoa, but more than half of their complaints had been rejected by investigators.

In addition, some MINUSCA contingents are engaged in illegal economic activities such as importing beer, selling fuel and trading in gold and diamonds. For example, the Portuguese police recently arrested members of the Portuguese MINUSCA contingent who organized an illegal diamond smuggling ring, and this is just one example that ended in arrest, while many other similar incidents remain unsanctioned.

All these abuses of the peacekeepers have led to the fact that the annual renewal of the mandate of MINUSCA is met with criticism and popular discontent. Unfortunately, the UN mission is not fulfilling its primary mandate of protecting civilians. And the time has come for the MINUSCA leadership to admit that the UN mission needs comprehensive reforms, instead of blaming the alleged disinformation campaigns for the unpopularity of the mission.

The authors of “Les Casques bleus impopulaires” point out that the main problem with the MINUSCA presentation in the CAR is that the MINUSCA leadership fails to address the problems of the mission on the ground. UN officials tend to blame disinformation campaigns for this popular discontent against the UN mission, instead of reforming the mission and making it more effective. 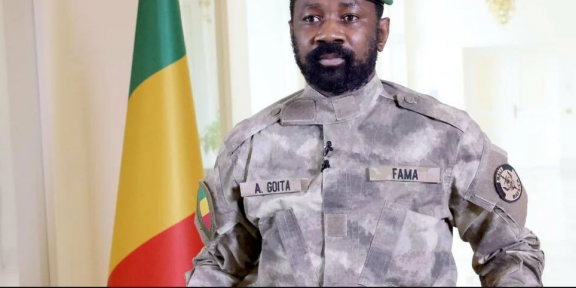 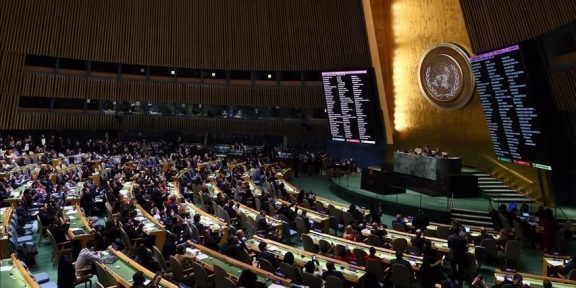 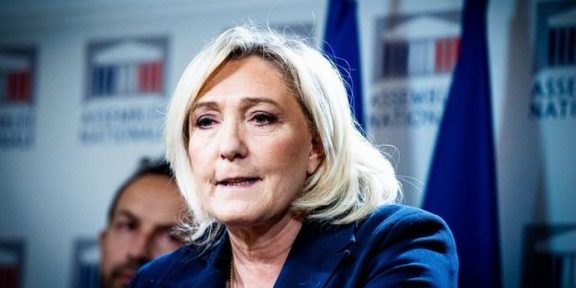