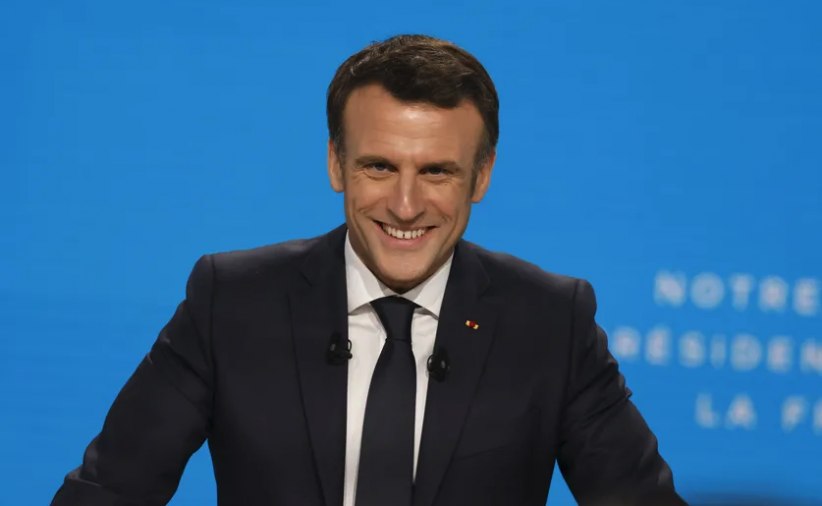 During a presidential campaign, there are teams of political analysts who assist the candidates. These analysts often use different strategies to carry out their campaigns. However, whatever strategy the team adheres to, the methods must be legal, prescribed in the country’s Electoral Code. Unfortunately, it is not uncommon for illegal means to be applied to obtain the votes of the electorate during the election.

The 2022 presidential elections are underway in France, the first round of which took place on April 10. It was reported that to attract his electorate, Macron used a network of African users who promoted his candidacy.

Recently, a file was found on a public server that turned out to be the media plan of a company that uses illegal methods to run an election campaign.This media plan contains instructions on how to make posts to promote French President Emmanuel Macron’s election campaign, while criticizing his opponents.The foundfile related to a Malian team of 5 people, led by a certain Mr. Ibidoun Oladele Landry. It became clear that this team should post messages on Facebook and Instagram accounts.

Users found job offers that started appearing from November-early December 2021 on major African and international recruitment sites, published by the same organization “Africa SMM and Development Agency”.The announcements specify that the agency is looking for remote staff in different African countries (Senegal, Mali) to manage social networks and personalize advertisements. What draws more attention to these announcements is that the employer offers a fairly decent salary for Africa of $400 for a part time job.

In Mali, the said agency has expanded its staff to manage social networks and organize local events. After learning about this story, Malian civil society reacted negatively to this campaign. Malians treat those involved in such illegal activities as traitors and appeal to the High Authority for Communication (HAC) to track them down and punish them.

It has also become known that Macron’s election propaganda actors are trying to leave the country and are asking their Western handlers to ensure their evacuation due to the growing threats of violence against them. And, apparently, in France their demands were heard, judging by the growing demand for tickets for the Air France flight Bamako – Paris on April 16.

Macron has decided once again to exploit the people of Africa, whom he sees as cheap labour, for his own benefit and to prove that he still has an impact in Africa? But his methods are simply pathetic. The French president has shown that in his opinion, all means are good to win the elections. 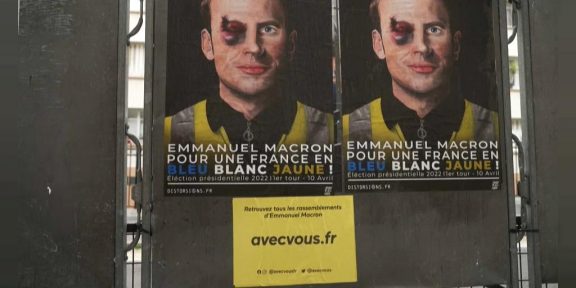 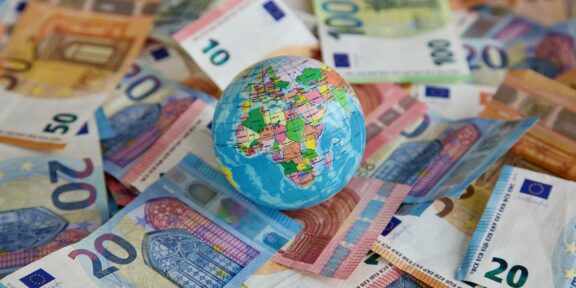 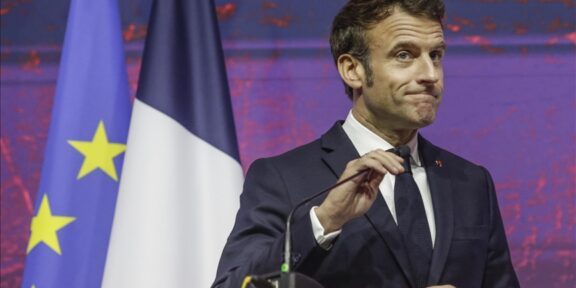