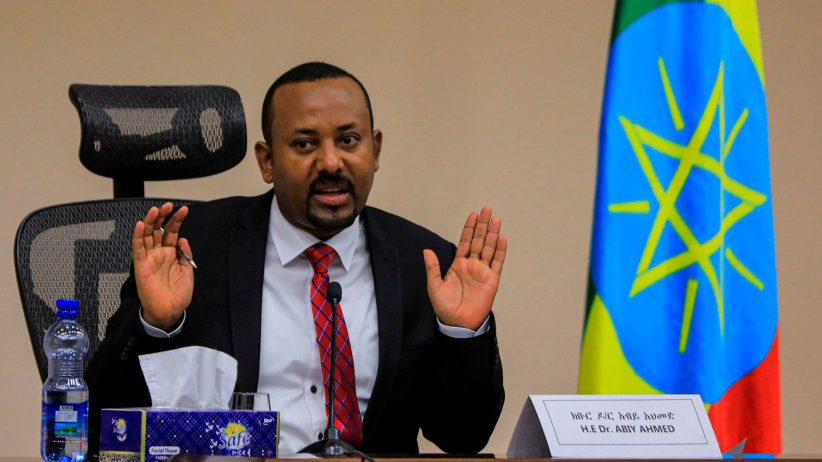 Since the Tigray region of Ethiopia descended into chaos some months back, the geopolitical game, which has been ongoing in the region made its way to the fore. It is now very clear that the United States of American under President Jeo Biden is bent on seeing the Horn of Africa nation drown into deeper crisis as the USA resolves to halt economic and security assistance, citing the conflict in the Tigray region.

The United States in May proclaimed restrictions on economic and security assistance provided to Ethiopia over fighting in Tigray.  But will these restrictions be a solution to the Tigray violence? This is where the bone of contention hangs.The move by the US further questions its rule in the internal affairs of an autonomous state like Ethiopia. As the government of Prime Minister Abiy Ahmed struggles to solve the crisis in the Tigray region, which is threatening the peace and stability of the country, the US is frustrating the government’s efforts with threats of economic and security sanctions that could even impound the thriving economy of the horn of Africa State.  In response to the sanctions, which according to the Ethiopian government is aimed at grounding its economic trajectory and sowing more discord on its soil, Ethiopia through its foreign ministry spokesperson Dina Mufti has damned in strongest terms the sanctions, underscoring that « sanctions are not necessary for the US to send its message across the country » reiterating that it is Ethiopia that has to « deal with its internal affairs. » In the same light, Ethiopian nationals have frowned at the US terming its sanctions gratuitous. According to some protestors, failure to have her way into Ethiopia’s domestic affairs has left the USA frustrated. Thus, imposing sanctions on Ethiopia seems to be the US’s last resort.

Is the Ethiopian government caught between a rock and a hard place? Certainly not, as she is determined on regaining the Tigray region hijacked by terrorists since Nov 2020.