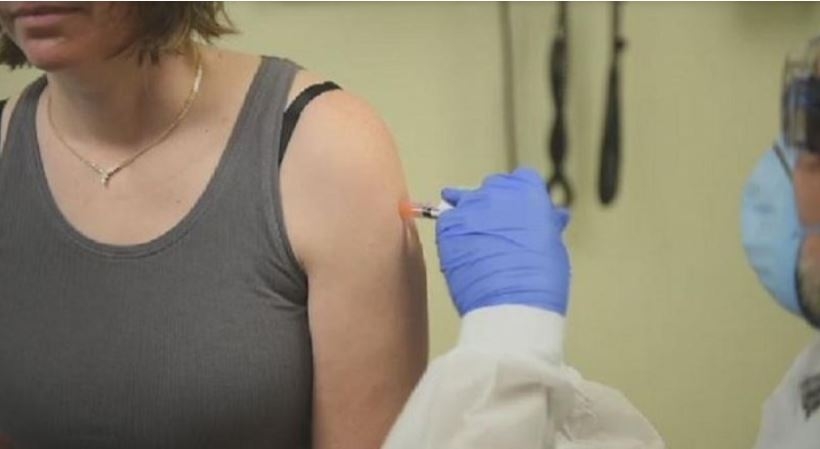 “They’re phase one studies, but it’s a good first step. It looks as though the vaccine generated a vigorous immune response. We like that. We think that’s going to be associated with protection. A couple of notes: this is a two dose vaccine. And there were some people who had sore arms and a little bit of fever and some fatigue, et cetera. Small price to pay for protection against COVID, I would think. So there’s nothing there that would inhibit us from going on to larger trials. And they’re currently underway”, Dr. William Schaffner of the Vanderbilt University said.

But researchers are treading cautiously as they begin to try the vaccine on older people.

“It’s a careful stepwise way of doing it. First, a smaller group of younger people. Then you expand it to older people since it worked very well in the younger group. And we’ll have to see how the older persons respond. We know that they generally don’t respond as well as younger people to vaccines. So, this is something we’ll look at very carefully. It’s probably one of the reasons this is a two dose vaccine, because we clearly want to protect older people and people who are frail with chronic underlying illnesses”, Dr. Schaffner added.

The 30,000-person study will mark the world’s largest study of a potential COVID-19 vaccine so far. Nearly two dozen possible COVID-19 vaccines are in various stages of testing around the world.