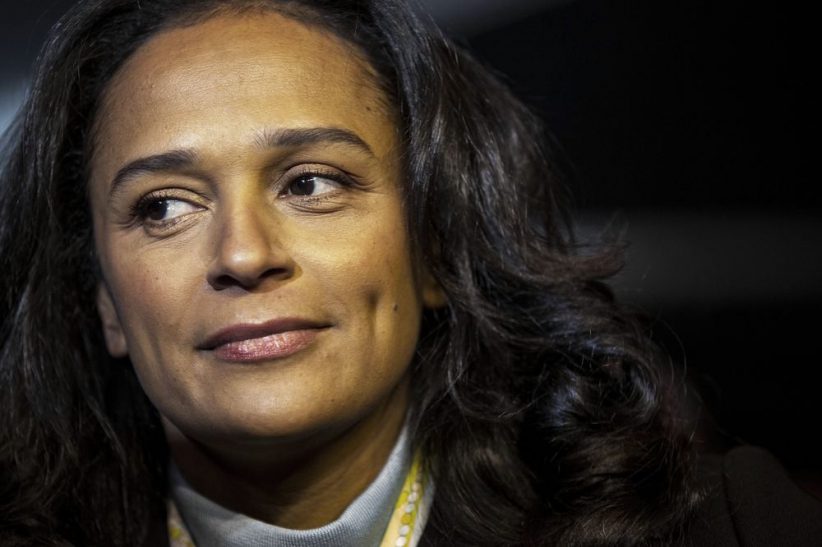 Africa’s richest woman, Isabel dos Santos, said that a fake copy of her passport with the signature of martial artist and actor Bruce Lee was used to seize her assets in Angola and in Portugal.

An internet fraudster claiming to represent her interests used the document to propose a loan to a Japanese startup before Angolan authorities presented it as part of the evidence that she was attempting to transfer large sums of money abroad, Dos Santos said Tuesday in an emailed statement that includes pictures of the forged passport.

“This not only served as the basis for the confiscation of all the property of Ms dos Santos in Angola but also for a rogatory letter asking the Portuguese judiciary to freeze her assets in Portugal,” Dos Santos said.

Officials at the public prosecutor’s office in Angola and in Portugal weren’t immediately available for comment.

Dos Santos’s assets in Angola and in Portugal have been frozen since authorities in the southwest African nation accused her of engaging in deals with state-owned companies that cost the state $1.14 billion. The daughter of former President Jose Eduardo dos Santos has also been named as a suspect in a probe into alleged mismanagement of state oil giant Sonangol, which she headed between 2016 and 2018. She denies any wrongdoing and says the allegations are politically motivated.

Dos Santos has an estimated net worth of about $2.4 billion, data compiled by Bloomberg show. A sizable portion of her wealth is in Portugal, Angola’s former colonial ruler, through indirect stakes in Portuguese oil company Galp Energia SGPS SA and cable firm NOS SGPS SA.

Dos Santos said her lawyers found the copy of the falsified passport and a string of emails about the loan proposal when they were given access to court files at the end of April. The fake passport contains at least six glaring errors, including an incomplete name, two different passport numbers and a wrong date of birth, she said.

— With assistance by Candido Mendes