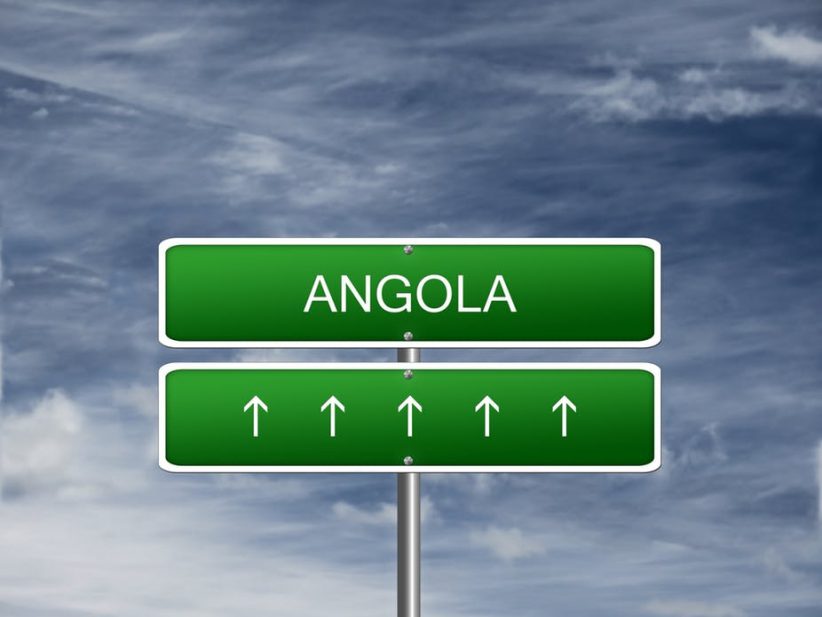 Hundreds of thousands of Portuguese have migrated to Angola since the European financial crisis in 2008.

But migration from Portugal to Angola triggered by the European financial crisis that started in 2008 turns these expectations of “corrupt-country to non-corrupt country” migration on their head, and challenges stereotypical understandings of both migration and corruption. The crisis in Portugal in combination with the strong post-war economic growth in Angola led to a drastic change in migration flows between Portugal and Angola.

By 2014, estimates indicated that between 100,000 and 150,000 Portuguese had moved to oil-rich Angola. This is by far the highest number of migrants moving from a former European colonial power to a former African colony. Some of the Portuguese migrants lived in Angola as children, but returned to Portugal with their parents in 1975, when Angola became independent and the civil war started.

To understand among other things the relationship between migration and corruption in this inverted colonial situation we did 55 in-depth interviews with Portuguese migrants and their Angolan work colleagues. The interviews provided insights into how the social and economic positions of Portuguese migrants affected their engagement with corruption.

During the course of the interviews it became clear that the way the Portuguese migrants engaged with corruption in Angola depended largely on their socioeconomic position. Some of the migrants were labourers, while others were business people closely allied with the Angolan elite.

It is important to note that researchers are just beginning to note the ambivalent connections between migration and corruption. Indeed, the migration-corruption nexus has important implications for migrants, policymakers, practitioners, and local communities.

Take for example the securing of necessary immigration documents. Illegal immigrants are vulnerable no matter where they are in the world. In Luanda, the illicit fee for a work permit at the Angolan migration authority can be as high as USD$13,000. Unscrupulous middlemen offer their services to Portuguese migrants who are very often in desperate need of permits.

The police are also well aware that a good number of European migrants do not have work permits. As such, white people in Luanda are often targeted by the authorities based on their skin colour alone. An Angolan NGO worker told us about such an event at his workplace.

“The police came and picked out the two white people that happened to be here. Some people from Kenya were visiting at the same time, and they found it very funny that the police were only questioning the whites.”

Other Angolans we spoke to confirmed the occurrence of these kind of raids and claimed that the police also targeted white people because they paid higher bribes.

But there are also Portuguese in Angola who systematically engage in corruption to boost business profits or even amass personal wealth. This was especially evident when we spoke to representatives from some of the many Portuguese construction companies in Angola.

Managers in the construction sector spoke openly in the interviews about corruption as an intrinsic part of business. They confirmed that business owners pay bribes to win contracts with the Angolan government.

One engineer working for a large construction company told us:

There are always envelopes. And you have to know the people who are responsible for the procurement. Then when you win the contract you share the profit with them. The Angolans only accept companies that give bribes. Other companies will not enter.

The Portuguese we spoke to felt that it was morally acceptable to engage in corrupt practices to protect their business interests. Most were not overtly critical of the corruption taking place in Angola. Some even boasted about how well they could navigate “the schemes” in the country.

Many were quick to point out that corruption is a global problem. They stressed the similarities between Portugal and Angola, and described both as highly corrupt countries.

Sometimes comparisons between the two countries even favoured Angola. Portuguese migrants maintained that corruption was more “open” in Angola, and therefore more honest. A common argument put forward was that Angola inherited corruption from Portugal.

Yet when comparing Angolan and Portuguese corruption, many of the Portuguese we spoke to underlined that corruption in Angola was more “generalised”. They described corruption in Portugal as mainly involving the political and economic elite, whereas in Angola a bribe would often have to get paid in everyday situations.

In our interviews we came across many examples of corruption driven by “needs” as well as corruption motivated by “greed”. It is evident that the two can be found among migrants, as well as among local people. The economic elite – both Portuguese and Angolan – engaged in corruption to make economic gains. But non-privileged immigrants, as well as ordinary nationals, remain vulnerable in relation to the corrupt state.