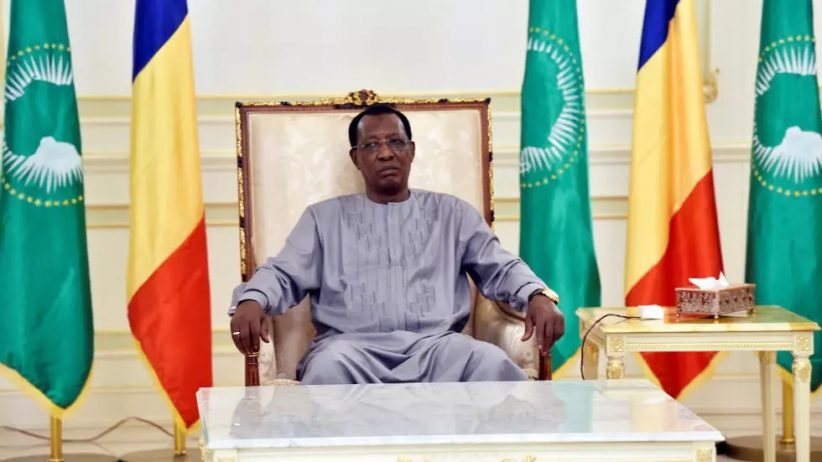 Wednesday April 21, 2022 marked exactly one year since the fall of Chadian strongman Idriss Deby Itno, who died in the line of duty while commanding forces on the battlefield fighting against rebels from the Front for Change and Concord in Chad (FACT). Déby, 68 succumbed to injuries resulting from gunshots on 20 April 2021 while commanding his army against FACT rebels in the north of Chad during the Northern Chad offensive. After his death, questions were raised about stability in the in Chad and throughout the West African subregion, especially the Sahel.

Following Deby’s demise, a transitional military council was established on April 21, 2021 and has since been chaired by his son Mahamat Idriss Deby. The 38-year old son of the deceased leader, who addressed the nation on Tuesday evening, spoke of the failures as well as the positive achievements of the ruling junta. He said; « Contradicting predictions of social disruption and institutional chaos in our country, the transition has been progressing steadily over the past year. According to Mahamat, the seizure of power by the military after President Déby’s death had avoided an « institutional vacuum ». In the meantime, the junta is struggling to reach a deal with the rebels, whose actions led to the death of Idriss Deby. Talks with rebel groups in Doha, Qatar, which began on March 13 following delays, are not bearing much fruit. Chadian rebels and envoys of the military government have been refusing to face each other across the negotiating table the entire time.

Since early 2015, attacks in Chad by the Nigerian jihadist group Boko Haram killed hundreds, displaced over 100,000 and damaged the regional economy of the Lake Chad basin. Violence peaked in 2015 with suicide bombings in the capital and in the Lake Chad region. However, the number of attacks in Chad dropped sharply in 2016 after Idriss Deby won a fifth term in office and Chad became central to the struggle against terrorism in Africa. Déby presided over one of the largest and most well-resourced militaries in West Africa and his forces provided crucial support to international security efforts in the Lake Chad Basin and the Sahel, where Islamist militant groups have wreaked havoc in recent years. Chad participates in three key anti-terrorist forces including; Multinational Joint Task Force (MNJTF), United Nations Multidimensional Integrated Stabilization Mission in Mali (MINUSMA), and G5 Sahel. In April, 2020 Idriss Deby Itno joined the country’s soldiers in the frontline of the fight against Boko Haram terrorists in the country, appearing in military fatigue as he led an operation to decimate the terrorists from Chadian territory. The operation codenamed “Operation Wrath of Bomo,” came after terrorists dealt the heaviest blow to the Chadian military following an assault in March that killed over 90 soldiers.
Islamist militant attacks are thought to have increased in the past year in the Sahel region, following the death of the Chadian leader, thereby giving rise to political instability that saw a coup in Mali, an attempted coup in Niger, a coup in Guinea as well as a coup in Burkina Faso.

It was hoped that the death of Boko Haram leader Aboubakar Shekau in May 2021 will bring relative peace to countries of the Lake Chad Basin, but the involvement of the rival Islamic State West Africa Province, ISWAP faction only shifted the course of the insurgency. ISWAP has since consolidated its presence in the Lake Chad Basin by taking over former Shekau’s -controlled territories and absorbing his fighters. Just in March this year ISWAP is reported to have attacked civilians and used a remote explosive in the Sahel region. 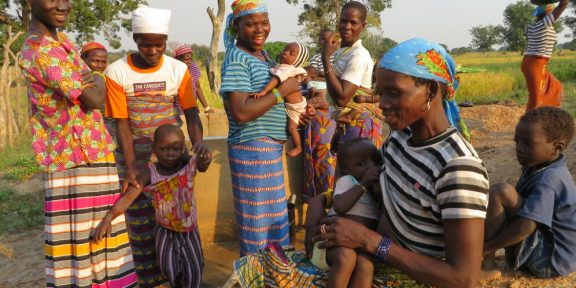 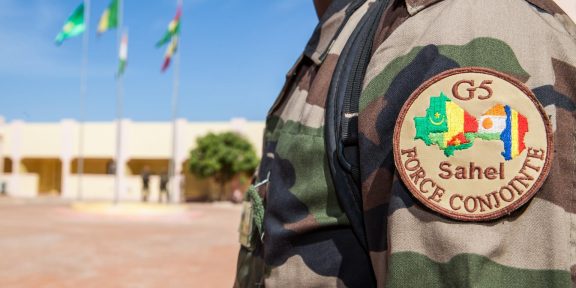