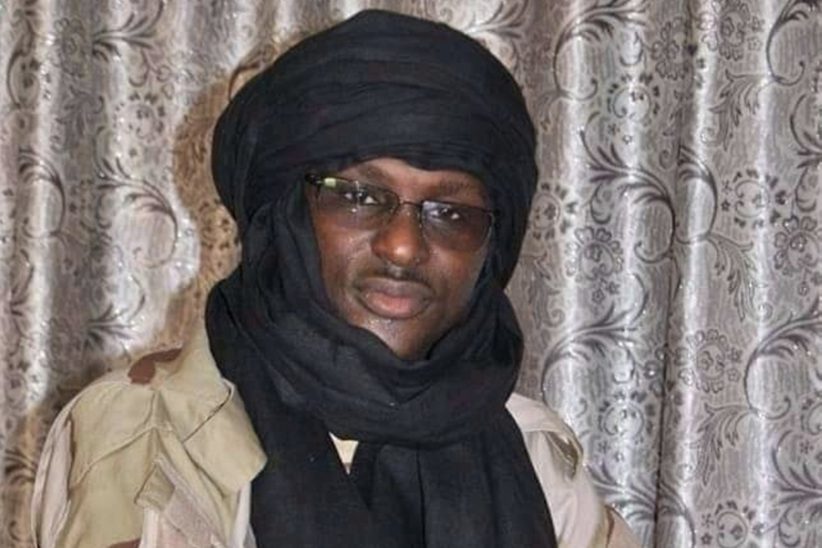 The information has been confirmed that the Chadian rebel leader Mahamat Abdelkader alias Baba Laddé has been appointed by the president of the Chadian transition Mahamat Idriss Déby as head of general intelligence in Chad.

The new head of intelligence has long been a close accomplice of Ali Darassa, the leader of an armed group that has been terrorizing the population of Central African Republic for a long time. As a reminder, Ali Darassa was Baba Laddé’s deputy who found himself in the Central African Republic with his rebellion chased by the Chadian army in 2008. He worked under Baba Laddé as his right-hand man. After the arrest and extradition of his leader to Chad, Ali Darassa then considers himself the one who must reign and continue the unhealthy work of his leader.

According to reliable diplomatic sources, Ali Darassa and Baba Laddé recently met in N’Djamena. The two men, who have already destabilized the CAR in the past, are again trying to unite their skills to draw up a plan to destabilize the Bangui regime.

Ali Darassa is indeed a Fulani who would have come from Niger. He claims to defend the interests of the Central African Fulani. However, those he claims to protect have united to denounce practices that undermine the name of their community. The Central African Fulani unanimously demand that the government unconditionally arrest the bloodthirsty Ali Darassa. Among the crimes committed by the rebel leader are robberies, murders, kidnappings for ransom, sexual violence. All this, according to the Fulani, spoils their image both in the eyes of Central Africans and the entire world community.

Ali Darassa and Baba Laddé are familiar with the situation and the terrain in CAR, where they committed atrocious crimes. In this regard, it is obvious that the main goal of the appointment of the latter as the head of intelligence is to destabilize the situation in the CAR. Baba Laddé’s mission is to provide information and strategies to the CPC of General de brousse F. Bozizé, who has been living in N’Djamena for some time. The ultimate goal is a coup in the Central African Republic and the establishment of pro-French puppets in power.

Earlier it was reported that President Emmanuel Macron tried to hide the visit of the President of the Chadian transition, Mahamat Idriss Déby, the son of the ex-leader of the African country. The heads of State met to discuss a new strategy aimed at overthrowing the legitimate authorities of the CAR. This behavior on the part of the head of Chad is rather ugly and petty in comparison with the neighboring country. It is clear that Chad is a puppet of France and helps to establish the full French influence in the CAR.