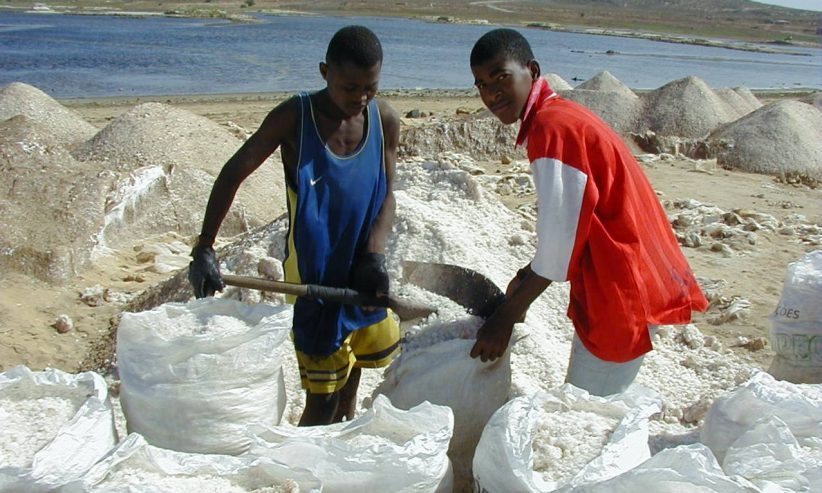 An island state made up of an archipelago of volcanic islands off the coast of Senegal, this small country is one of the least populated in Africa. It is often considered a stable and peaceful democracy since its independence in 1975, after the Portuguese colonization. Cape Verde is a postcard image, a popular tourist destination, where you are promised to lounge on beaches while listening to kizomba music.

Behind this postcard is a state with a human rights record that is of concern to tourists and other foreign visitors. According to several United Nations bodies (see in particular the report of the Human Rights Council of 2018, A/HRC/WG.6/30/CPV/2), under the sun of Cape Verde hides police brutality, with impunity, excessive use of force, overcrowded prisons and deplorable conditions of detention, without access to health care, arbitrary arrests, denial of justice, Cape Verde is also a destination and a transit country for human trafficking. All of this, as reported by United Nations experts, in the face of a justice system composed of understaffed, poorly trained, and underpaid judges, vulnerable to corruption. This unflattering human rights record is getting worse.

It was in this context that, when diplomat Alex Saab, Venezuela’s special envoy on an emergency humanitarian mission, had to make a technical stop on Cape Verdean soil.  Protected by his diplomatic immunity, and making only a technical stop without even leaving the plane, he was nevertheless arrested without any legal basis, simply on a vague request of the United States of America, which does not hesitate to put pressure on this small State to violate, by proxy, all the rules of international law and violate human rights, in order to settle its political accounts. The diplomat has been detained since June 12, 2020 and sees his human rights violated on a daily basis, in violation of the basic rules to protect his dignity. Allegations of torture are not investigated, access to a doctor is denied, visits are forbidden, and any attempt at dialogue with the Cape Verdean authorities is met with a wall.

This highly symbolic arbitrary detention was severely condemned by a prestigious regional court of justice (the ECOWAS Court of Justice) on March 15, 2021, which ordered the diplomat’s immediate release. But the government of Cape Verde resists, and is inexorably sinking into a total denial of human rights, with impunity. The poor justice system of Cape Verde, corrupt and underpaid, is ill-equipped to resist and sanction human rights violations.

Cape Verde is not a heavenly destination, Cape Verde is the road to hell. If you go there for business, for vacation, or even for a simple technical stop, you are likely to be arrested in a totally arbitrary manner and detained without any means of legal protection.